Along with brushing our teeth and taking a shower, charging our devices has quickly become one of the most practiced human habits. When it comes to plugging in our power banks, we often just leave them without really considering how long they need to be on charge or whether we are overcharging them.

While technology is continuously advancing, it is essential to remember that our charging practices can significantly impact the battery life of our phones, tablets, and power banks.

It is not bad to overcharge a power bank, as it is unlikely that you can overcharge your power bank. Most modern power banks have built-in features that stop charging once the battery is full. That is, unless you have an older model. However, allowing your power bank to remain plugged in, charging over and above the required time is still not recommended because it may result in overheating and long-term damage to your power bank.

To safely charge your power bank, you need to know the time required to charge a device based on its size. You should also be aware of safe charging practices and the potential problems that may arise due to overcharging a power bank.

How Long Should You Charge Your Power Bank?

While power banks may now come with features that stop them from overcharging when plugged in, it is always better not to allow your device to remain plugged in once it has been fully charged.

Manufacturers and experts in the field, such as the Electrical Safety First Organization, will tell you not to leave your power bank plugged in for extended periods (source).

Think of it as being safe rather than sorry. While any internal controls built into the device may stop the supply of power, technology is not always foolproof.

Remember that not all power banks are equal. Sometimes, devices may overheat or short circuit, especially if these devices are not certified or are not sourced from a reputable manufacturer.

You will usually find the required amount of charging time for a specific power bank in the manufacturer’s guidebook. However, a general rule is that the time a power bank takes to fully charge will depend on two factors.

Most power bank models available on the market today are made with a five-volt, two-amp input. Ideally, the charger which you use to charge your device should be able to give you a current flow of two amps.

However, one factor you must consider is that power will be lost during the charging and discharging process. As such, the current we are left with will be about 1.7-amp (1700mA).

So if we use a 10,000 mAh power bank as an example, we would then calculate 10,000mAh divided by 1700mA and find that it will take 5.8 hours to charge the power bank. Some efficient portable power banks can charge more quickly, as seen in this hiker’s review.

An important note when charging your power bank is to make sure that you are using the charger designed for that device.

It is a poor habit technology users fall into when they mix and match chargers from various phones, tablets, portable batteries, and the like. Chargers work best when they are charging the device they were designed for. 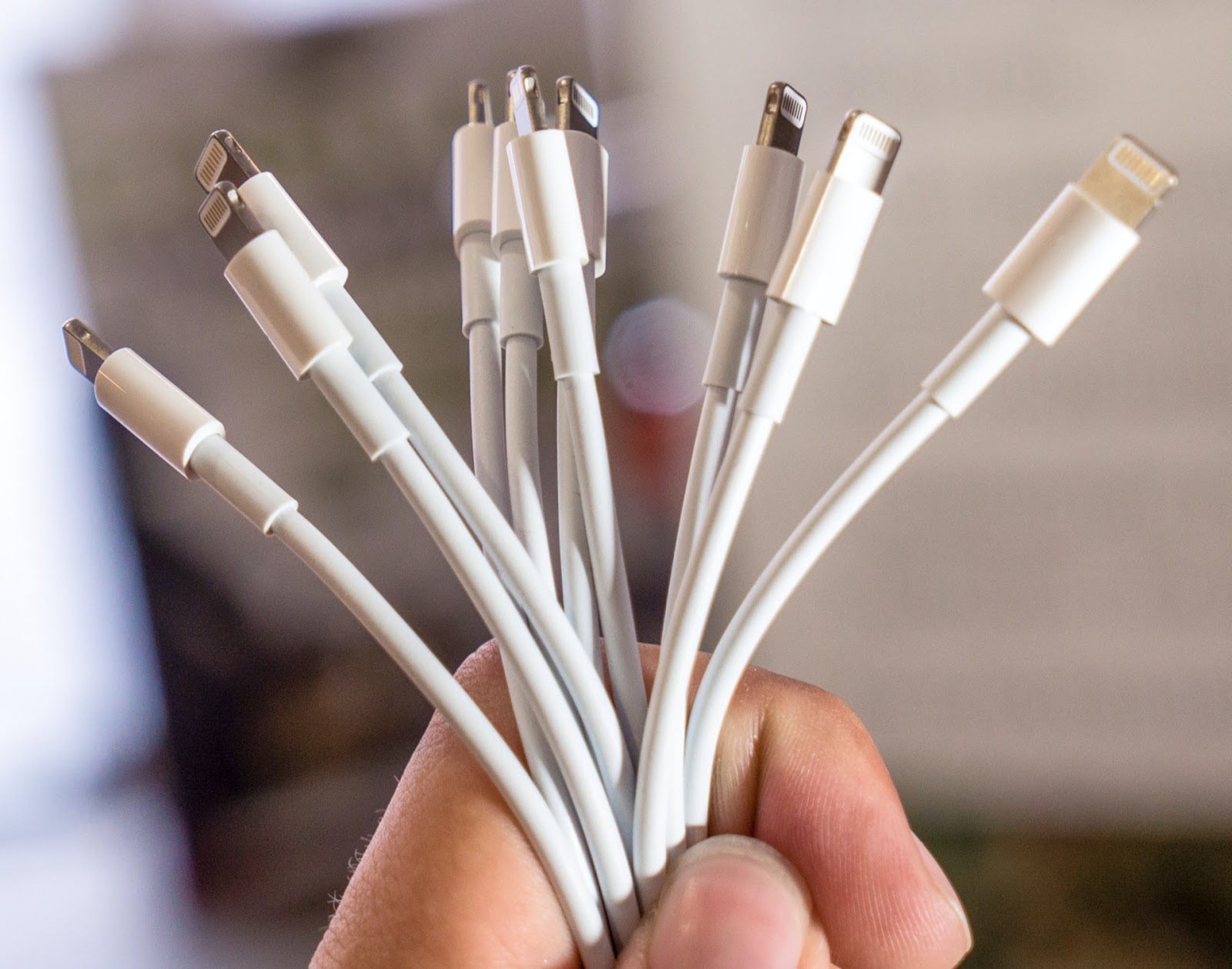 Problems that May Arise Due to Overcharging

Several problems may arise due to leaving your power bank plugged in longer than necessary. The three main ones include overheating, damage to the battery, and inconsistent charging.

Overheating is something that all users should be mindful of when charging their power bank. While power banks will naturally run a little warm, it is not suitable for them to be hot to the touch.

The overheating of a power bank is caused by a phenomenon known as a thermal runaway. A thermal runaway is defined as a rise in the cell temperature, which, in turn, increases the current of a battery, giving rise to a further increase in temperature (source).

If you find that your power bank is overheating when you are charging, it may be that it needs a rest period. The best thing you can then do is to unplug your power bank from its charger and allow it to cool down. Once it has cooled, put it back on charge for no more than two hours.

Keep an eye on your power bank, and if it continues to overheat while it’s charging, you may need to consult the manufacturer (source).

Whether it is safe to leave your phone plugged in for extended periods is often debated by users. If you would like to know more about this, then you can check out this article on whether you can leave your power bank charging overnight?

Like most device batteries, power bank batteries have a shelf life. Their batteries will inevitably lose the ability to hold a charge over time. However, leaving your device plugged in can exacerbate this situation, and you may cause irreversible harm to your power bank’s lithium-ion battery.

Every time the battery gets too hot, it loses some of its ability to charge, and by overcharging and overheating, you are decreasing the battery life.

In addition, overcharging can cause the power bank’s battery to swell, and studies have found that increased temperatures cause lithium-ion batteries to swell (source). If your battery begins to swell, there is no alternative but to get a new power bank.

If your power bank fails to charge correctly, you will also have to replace the device, leading to additional expense.

How Can I Tell When My Power Bank Is Fully Charged?

Knowing when your power bank is fully charged may differ depending on the model. However, there is a general system that most power banks follow. This involves a sequence of lights, which allow the user to understand what the power bank requires.

Always consult the leaflet that comes with your power bank to ensure that you understand how your device works. 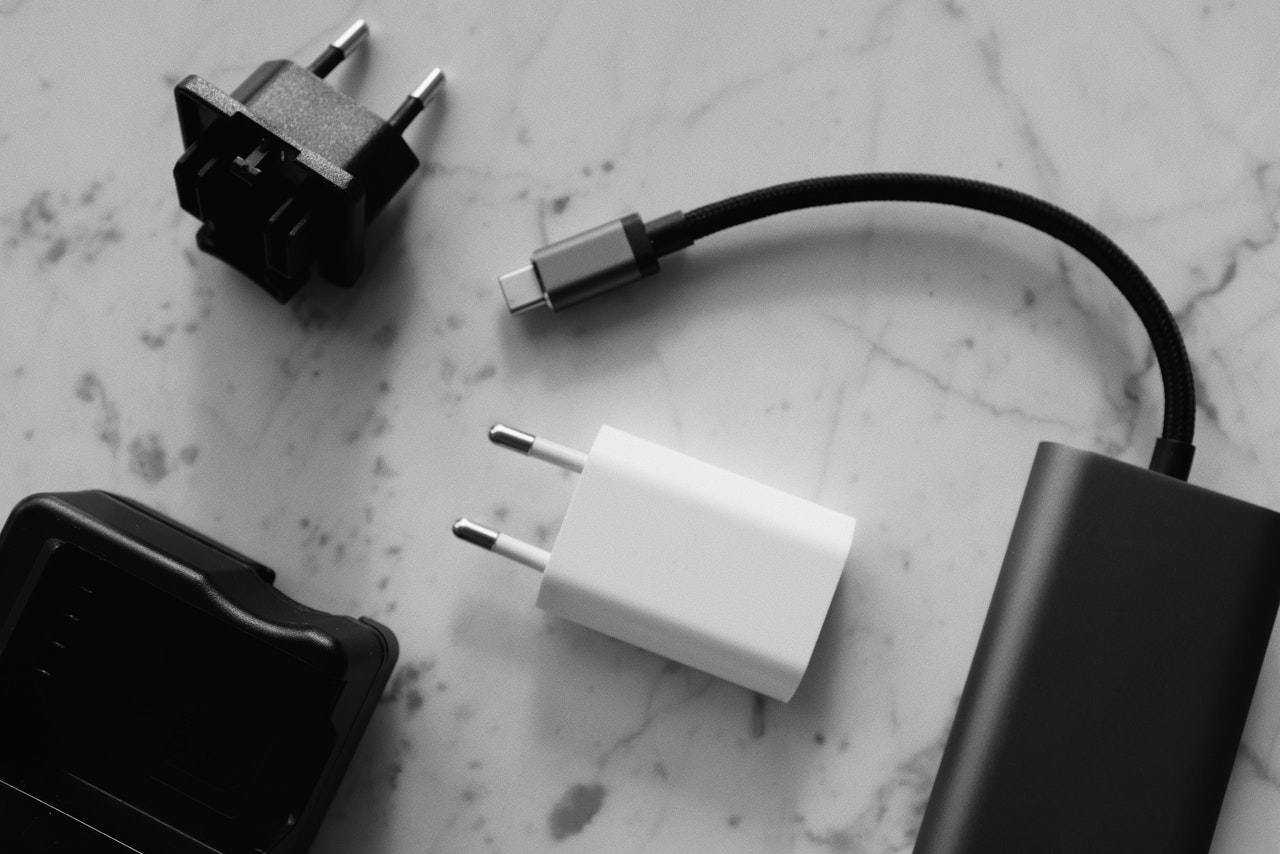 How to Save Charge in Your Power Bank?

One way to avoid overcharging your power bank is to make sure that it keeps as much charge as possible for as long as possible. There are a few ways to do this. The primary method is by being a careful and responsible power bank owner and following some of these tips.

Choose to “Top-up” Rather than Drain the Battery

You can save your battery life by never letting it get below 50% before charging. When the charge in a power bank drops below the 50% line, more cells are likely to be damaged.

The life of Lithium-ion batteries can be prolonged by topping up the battery in top-ups of 10%–30%. Using the top-up method, you can help your battery keep its charge for an extended period and avoid overcharging it.

Another way you can make sure your device doesn’t lose charge is to store it in a cool, dry space. If you leave your power bank in a place that is too warm, such as the car, it may cause it to overheat.

Overheating the battery inevitably leads to battery damage and the inability to hold a charge.

It is also advisable not to charge it on your bed but, rather, somewhere it can get adequate ventilation.

Don’t Forget to Charge Your Power Bank Every Few Months.

Even if you are not using your power bank, and it is sitting in a drawer somewhere, you should still charge it every couple of months. This will make sure that the battery remains operational and in good working condition.

Power bank technology is continuously developing. This means that these devices are becoming smarter and safer. Yet, it is still vital that we remain responsible and mindful users when dealing with technology.

Power banks should be unplugged once they are fully charged to avoid any potential problems or damage to the device. Remember to look after your device so it can look after you. Technology plays such a central role in our lives today that losing battery power on devices like mobile phones, headphones, or speakers is just not an option. A power bank is a portable battery that allows you to charge your devices on the go. It can be charged for a few hours with enough power… If you are inclined to bring a little home-style comfort while camping, or you like to tailgate at football games on the weekend, solar power and a good-quality deep-cycle battery are essential. Solar batteries allow you to store a reserve, maximizing your ability to access solar power when you are outdoors with limited or no…